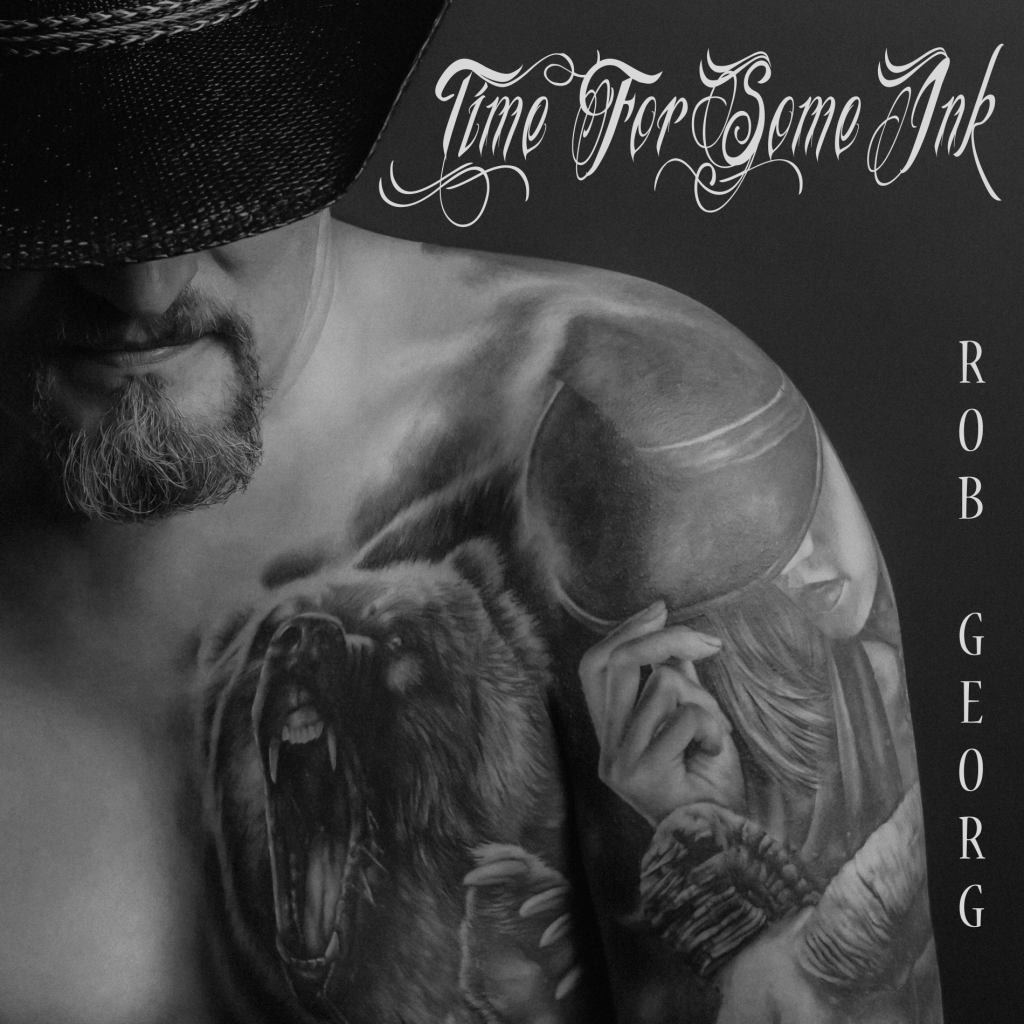 Throughout his life, music has been Rob’s constant companion, comforting him in gloomy times and inspiring him in happy times. For Rob, there is no better way to express feelings than singing accompanied by his guitar. Growing up with horses, Rob’s professional path led him first into equine sports, especially into Cutting, a discipline of western riding, which is ridden on horses working cattle. For the past 10 years, he has successfully showed Cutting Horses in Europe and the USA and was on the board of the National Cutting Horse Association of Germany for 6 years, most of this time as president.

Influenced by the cowboy lifestyle, country music owns a big part of his musical passion. In various performances at family and friends events, This German Cowboy was always told, to do more with music in his life.
As a result, the desire to record 2 self-written songs in Nashville one day got priority on his bucketlist. Rob fulfilled himself this wish in March 2018. He had not hoped to come back to Germany with more than an office-burned CD with his 2 own songs on it for his CD shelf at home.

However, his vocal coach and recording studio, Kristin K. Smith, saw things differently and as the song was recorded, she gave him advice to publish the song in different ways and to give music a new status in future.
“Time For Some Ink” , which dropped on June 7, 2019 is his latest song and reviewers are calling it the New Tattoo Lovers Anthem.

According to Rob “You love them or you hate them! Tattoos! I myself am one of those fans of that special body art and I find beautiful engraved artwork attractive and just beautiful”.​
At the age of just 28, I got my first, long-awaited tattoo and since then I have been “under the needle” of my favorite artist Roman Melon from Ludwigsburg on a regular basis​
Each of my tattoos has it’s meaning and, like my songs, tells stories from my life. I think that is the key to happiness in tattoo-art, not to go with a trend.

Sure, there are and have been people in my family and among my friends who do not like tattos at all and who worry about how the tattoo might look like in a few years, what damage the tattoo ink might do to your body or that a tattoo is something for eternity and they would not want to decide for a picture on there body for that long time.

Luckily, today there is the laser technique for removing tattoos. No, let’s put the jokes aside, I have a lot of tattoos now and do not regret one of them. Not even after 15 years. But, every one of my motives was good, no, very well considered.

​Everyone should decide whether or not he or she may have decorated his or her skin with ink or not in the end. I think both decisions are fine and think prejudice against one or the other group completely superfluous and not helpful. They are part of my life for me, like the animals and the music!