The rapper and composer Jesse Kolb (who is also known as “JL”) is heading courageously towards the charts with his new album “Project Road Trip” (PRT). New music videos “Keep fighting for hip hop”,  “Y’all  don’t hear me”, It’s about to go down and Chemistry” was released on Apr. 11, 2017.
The artist “JL” has built his foundation on a broad spectrum.

“JL” was born in Mannheim (Germany) and grew up there until he moved to the United States at the age of eight. As a child, “JL” inspired many with his gift of written and spoken poetry, even though he struggled with writing.
His teachers, however, allowed him to submit poems in replace of essays. The teachers were impressed by his poems and then hung them up in the classroom so that all the students could read them. It was not until he was 18 years old that the producer Ron Pearson could take him under his wing, who then taught him how to rap.

“JL” has performed not only throughout California and Las Vegas (NV) but has also played throughout Missouri. He brought out the band “DHC” (Divers Hustlers’ Committee), which promoted Afro-American artists by performing their rap music in predominantly whites inhabited communities. “JL” also brought out the band “United We Stand”, which opened the door for many rap artists and singers, performing as opening acts.
In 2010

“JL” teamed up with “Lil Wayne”, “United We Stand” and “jminista Graphic King” for “Be Me”. For two years, this song topped the club charts in the U.S. and all that being un-signed at that time.

His life is paved with many hardships and triumphs; from the lowest depths to the highest heights, “JL” was able to get to know both sides of the spectrum – in Germany as well as in the U.S… His music depicts his story in the real form. He has been compared to some of the best contemporary artists, such as: “Common”, “J. Cole” and “Eminem”. However, with his German “Swag” he is alone on the playing field.

“JL” has been inspired by the greatest of hip-hop, including “Jay Z” and “The Notorious B.I.G.” and hopes to collaborate with “Jay Z” himself one day.
In 1998 “JL” was able to grace a stage, which was in front of a crowd of 3,000 spectators in Germany. With this attention, he was given the opportunity to perform as a pre-band for many renowned artists. Among them were “D4L”, “Waka Flocka Flame”, “Bone Thugs-N-Harmony” (at the “United We Stand” show in 2010), “Ray J”, “J. Holiday”, ” Soulja Boy”, “Yo Gotti”, “Murphy Lee” and “Nelly”.
Now “JL” stands on his foundation in order to step further determinedly

“JL” is a professional in constructing and dissecting each beat so that it fits perfectly with all other parts of a song. He is adamant to identify himself as an artist and not just as a rapper or a composer. “JL” defines rap as a rhythm plus poetry because it reveals the creativity that was invested in composing a song. Embracing the God-given gift of being able to motivate others by his words, he began his pursuit as an artist and could finally appear in the whole of Europe and in the U.S.A…

“JL” regularly performs as a rapper and MC with “Snap!” the cult band from the 90s. In April 2015, he and “Snap!” were able to perform to more than 25,000 people in Moscow (Russia). He currently concentrates all his energy and attention on his “Project Road Trip” (PRT VOL1), which he created from the ground up and decisively forms together with artists from “The Voice of Germany” Some facts about rap.
Rap (rhythm and poetry) is historically based on West African Griots and on the Jamaican genre of toasting and came up after 1970 in Afro-American communities throughout the U.S.A.. Since then it has been spread also to other parts of the world, including Germany.

Germany, for instance  a traditional dimension was basically lost and present German rappers are just on the verge of creating their own rap culture. Though staying connected to the roots of rap would be wise by any rapper throughout the world.

Thanks for reading this article about, Jesse Kolb aka “JL”: of the Art of Rapping. 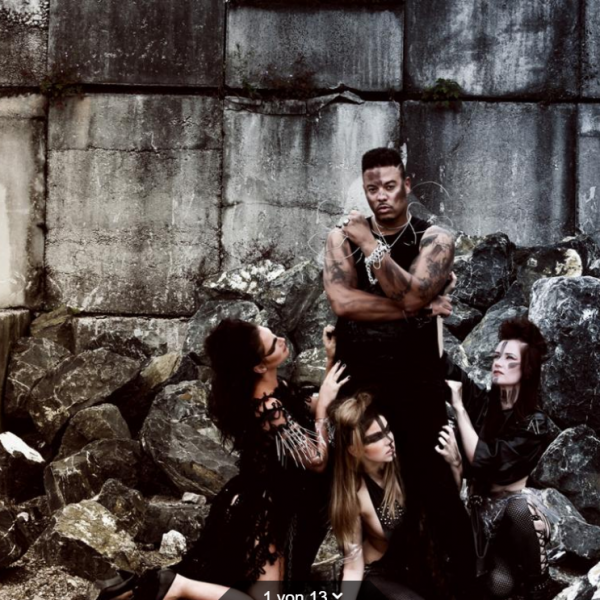 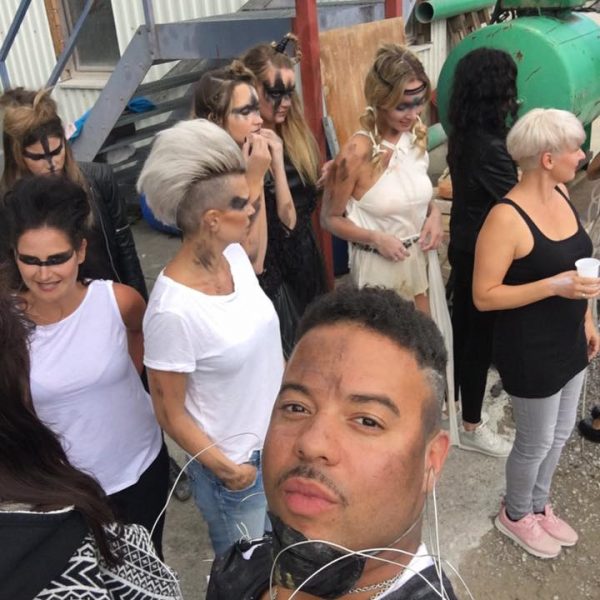 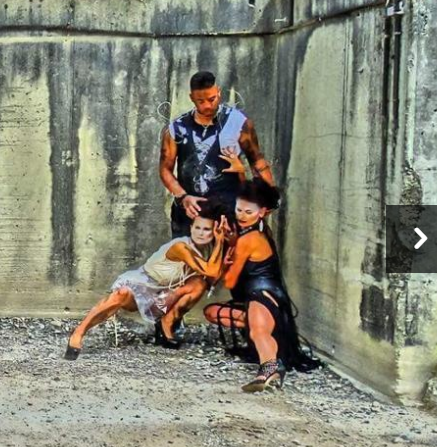 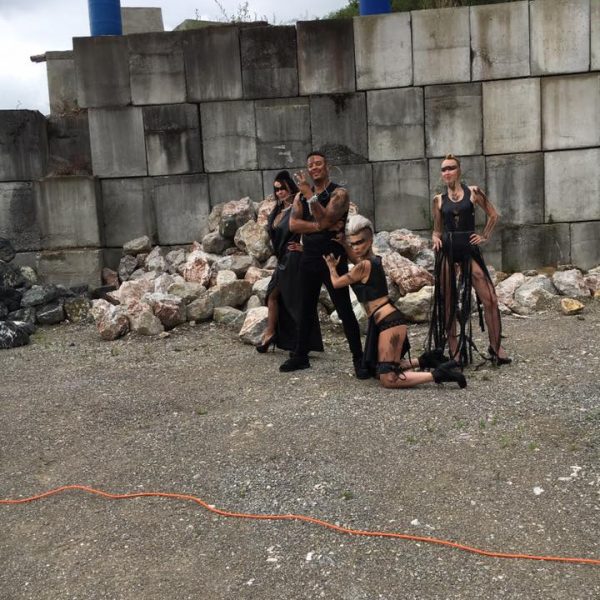 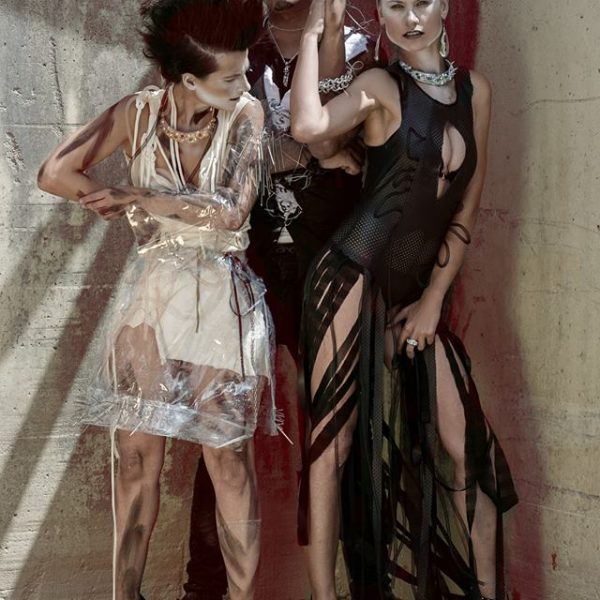 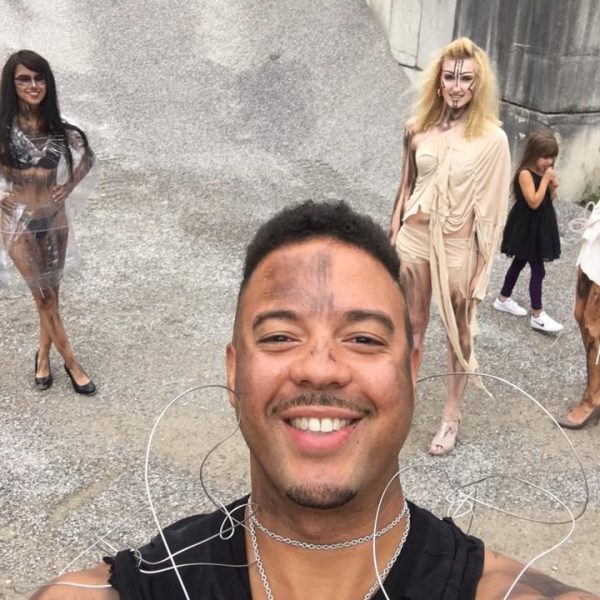 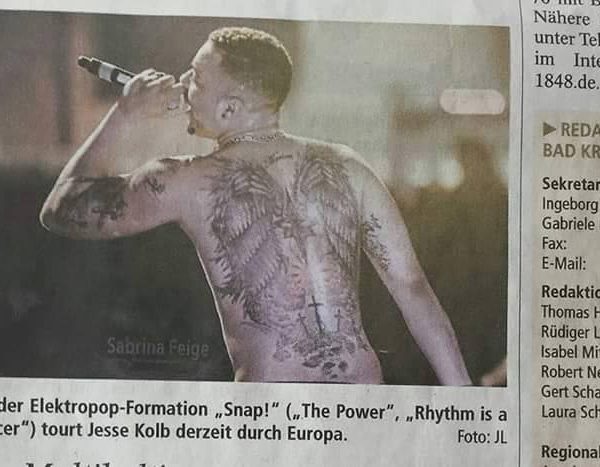 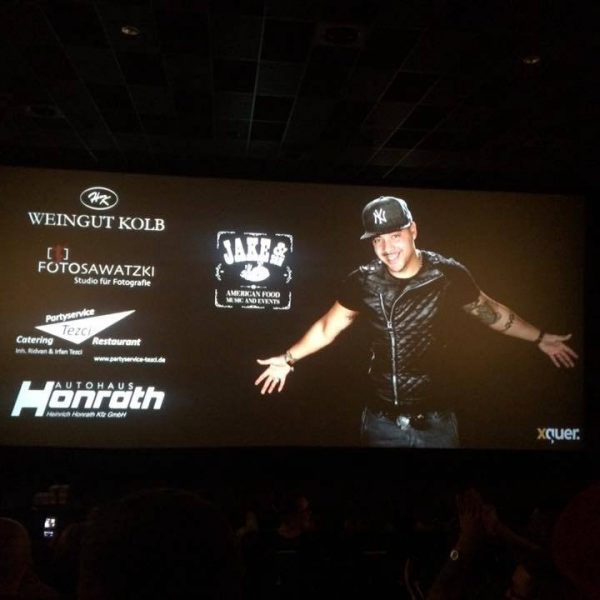