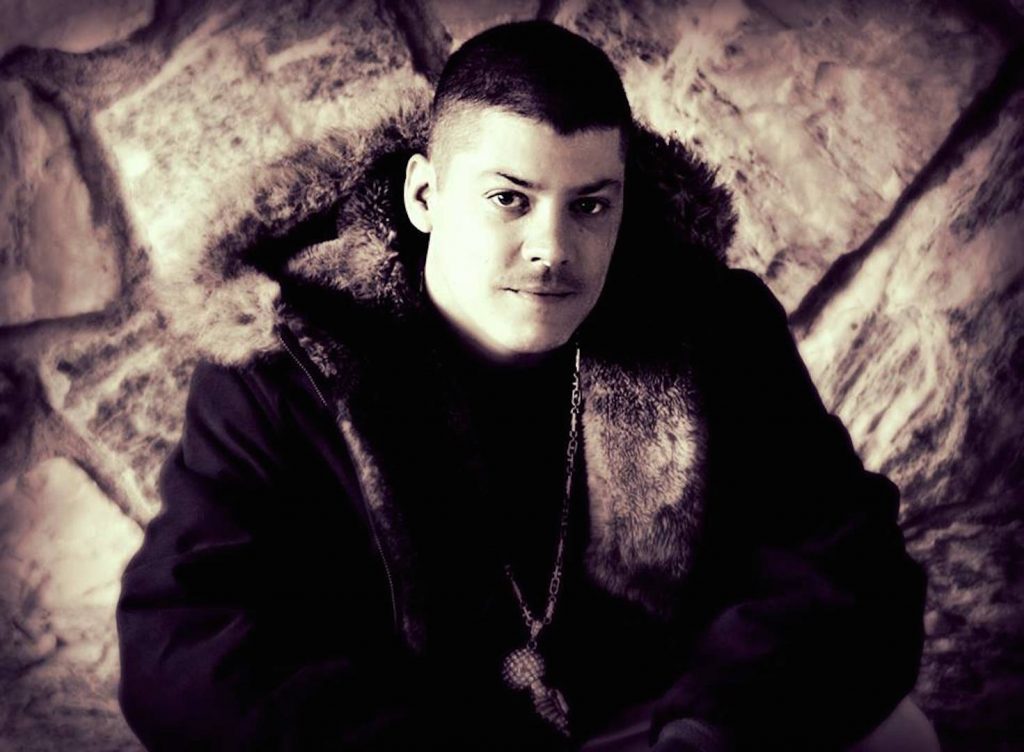 Exseccary has gained popularity for his popular songs “So Sic” and “Have You Seen Enough” and, has also appeared in the video “Who Wild Like Us” with Bizarre from d-12. “So Sic” has appeared on the national website www.Yoraps.com/exseccary

receiving more than four million hits within the past several months. A native of Flint, Michigan, EXSECCARY, sounds like accessory aka Kyle Little, has been rapping since he was 15 years old. A tragic accident nearly took his life when he was working for a steel company that builds steel trusses and frames. When nine huge beams weighing 18,500 lbs. the weight of nine diesels trucks accidentally fell off a loading vehicle trapping Little against a wall of steel his fellow workers thought he was killed instantly. Emergency medical technicians rushed him to the hospital where he was diagnosed with a crushed pelvis and other internal injuries. Little was hospitalized for two weeks, and recovered miraculously with the help of rehabilitation and later working out with martial arts trainers. Within the past few years, Exseccary has performed in New York City, Chicago, Phoenix Flint and Detroit Michigan and many others building a remarkable fan base. After being chosen to enter a pop competition where his song aired on top-rated Flint radio station 105.5, Exseccary advanced to the finals to perform at Flint’s Clio Amphitheater for a screaming house of around 3,000 fans. Followed by the competition EXSECCARY went on to do an interview at Shade 45 Radio station in New York City and “So Sic” receiving national attention on the website “Yoraps.com”.

Exseccary won a Battle of the Bands contest in Grand Rapids, and won studio time with Black Rose Productions in New York City. Exseccary is currently prepping the release of his new CD after signing a production deal with III Worlds Entertainment & Music Group, and Death By Lipstick. who have done sounds tracks on a variety of movies, and production on many of celebrities tracks. EXSECCARY is now working on releasing some of thee most intense story line songs the industry will have layer eyes on. He has worked on a reality show with bungle records and now t.v. called little by little taking over hollywood staring him and his twin brother lyle little. EXSECCARY has a distribution deal with Bungalo Records through Universal Music Group. Be sure to check out his new songs ID Take A Bullet For You remix with Dick Wagner The Maestro of rock.He was Alice Coopers Leads guitarist and appeared on over 35 platinum records. The video is coming very soon in short film style it is amazing.Also be on the look out for his track Tears over flowers it packs a punch that you may not recover from. You can find him at Exseccary or exseccary | Hip Hop from Flint, MI Exseccary (exseccary) | Twitter his http://www.facebook.com/exseccarymusic or new www.exseccary.com website is in progress. thank you and enjoy music with meaning.