Malachi John Paige aka MalColdVisions The Independent Art Label is a Multi-Media Art Producer (Artist), Art instructor, Actor, Film Director, Producer, Writer, Fashionista and Model that was born in Detroit, Michigan.
Detroit was the place where he had first picked up a brush at age 2 and experienced things most toddlers haven’t considering the environment so fairly soon after.
At age 5, he had been moved to Cary North Carolina.
Cold had showed great potential at an early age and had won an art competition and had been selected to present an original painting of his in 2nd grade for the entire school to see in a museum set up like setting. Even throughout grade school, Cold had been considered a basketball player, it was still obvious how creative and different he was through his fashion and the way he went about himself.

After high school, in 2014 Cold was accepted into Morehouse College in Atlanta Georgia where he had chosen to be a Philosophy/Theatre doubles major.
His freshman year he had got a chance to meet Cornel West and have him sign an original he had produced of him during a special visit to King Chapel. Besides school, Cold had fell in love with Black Hollywood and figured with his appearance he’d try his hand in modelling for exposure and extra money. While doing so, he walked in a few star studded shows and even walking in front of the likes of Waka Flocka. Besides modeling, he is also considered an natural actor and had been casted in the upperclassmen flooded cast as a freshman in Spelman’s ‘Art After Dark’ at Baldwin Burroughs Theatre and had also been Sold Out both performing nights creating further inspiration to take the Arts seriously.
That same year, he had claimed himself as MalColdVisions The Independent Art Label. The summer after his freshman, 2015, Cold had been posted by Gucci Mane via Instagram, that is one of Cold’s biggest influences that had been a huge feat for him and random as well.

Unfortunately he was not tagged but it was obvious whose work it was. In that same summer while being back in NC , Cold had been selected to present in The Carrack’s community art show in Downtown Durham and was selected to do an exclusive interview with Film Maker, Ian McClerin.
Going back to Atlanta for his sophomore year, Cold had been living with a few of his closer friends that were popular local rappers that had their own label that had another factor into the birth of Cold’s independent art label. Though it wasn’t music as his comrades were but more emphasis on Film, fashion and of course fine art. At this point Cold has one foot in the streets and one in Fine art but fortunately Cold was selected to present at the 21 & up ‘World Famous Chocolate & Art Show’ at the age 20 where he would not even been able to go if he were not in it. Even with having a successful turnout Post show, Cold had decided to put matters into his own hands. Meaning he would organize his own pop up shops on Morehouse’s campus. With him and his work being quite popular in Atlanta, he had even sold out of prints a few times. Unfortunately in the midst of these great individual feats, Cold had to return home to NC before even finishing his sophomore year.

Fortunately, Cold had been hired as a fine arts instructor at Michaels store in Brier creek where he had taught all ages for a year in half before deciding to focus solely on his career and endeavours. Even though legal matters kept him somewhat limited manoeuvre wise, he had still managed to organize a very successful Short Film viewing/pop at Social Status in Downtown Raleigh, a popular high end and streetwear boutique. All being done by Cold without a manager of any sort.

As an independent Art Label, Cold is the first artist to ever produce a visual album via pdf; a project that contains 13 original pieces along w/ producing credits and he has starred, written, produced and directed in 2 short films that are out on YouTube thus far : Vanity’s Gift and Designer Slave Auction, both increasing in views/buzz daily. More short films and full feature films to come.
Cold’s unique and untraditional approach to the Arts is what separates him most from the pack, and whole also executive independently makes it all the more special. Eager for what’s next..

The Art And Myth Of Malachi . J. Paige 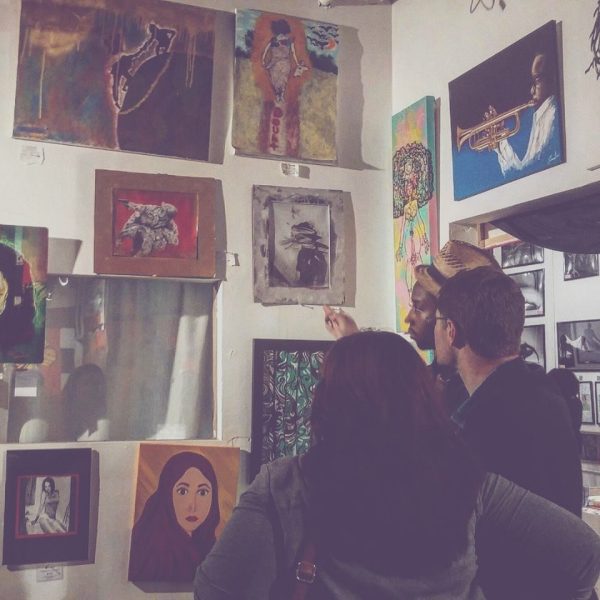 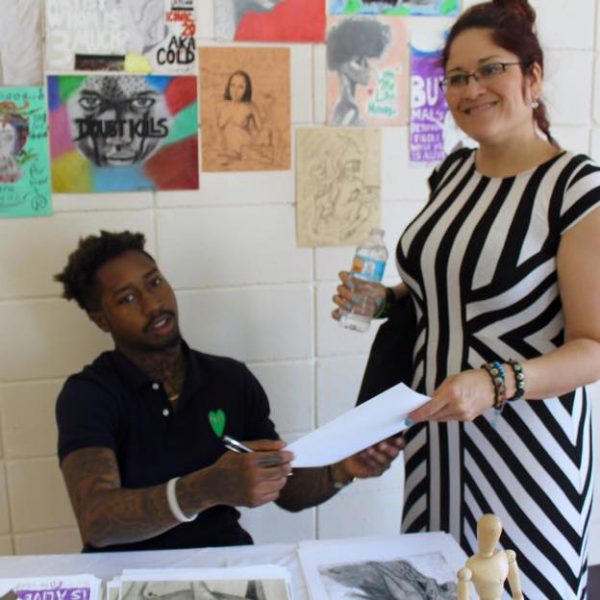 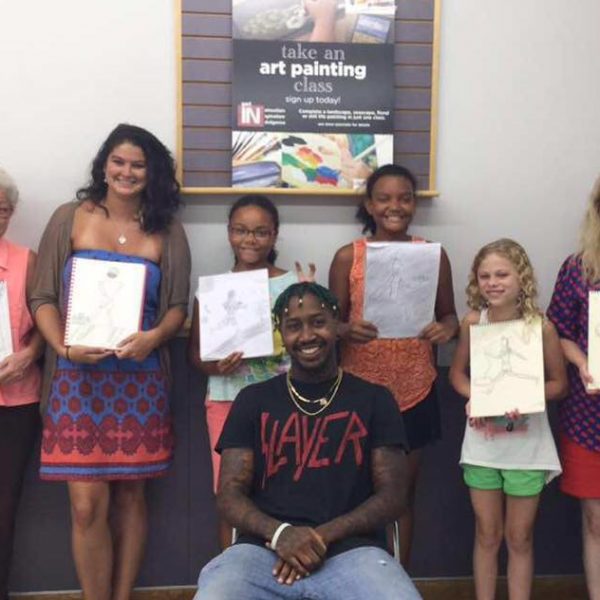 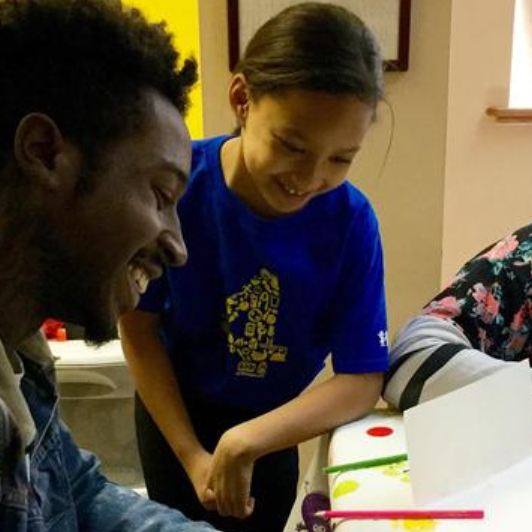 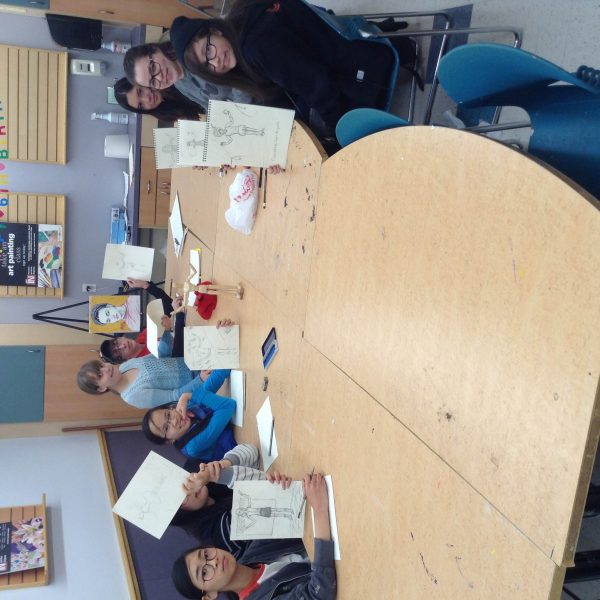 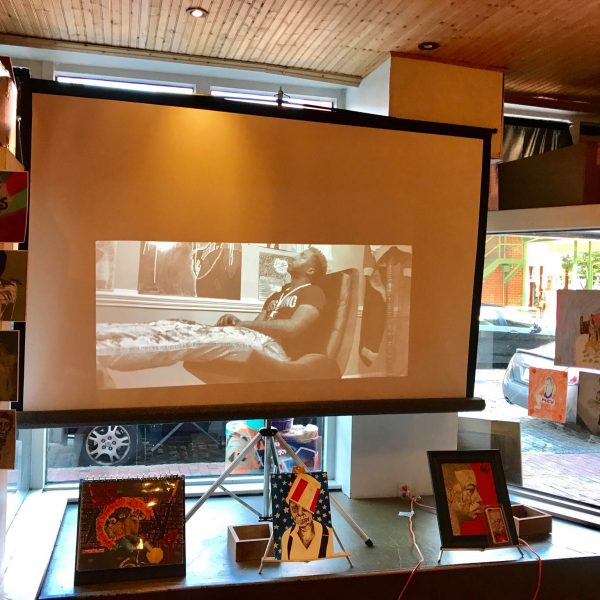 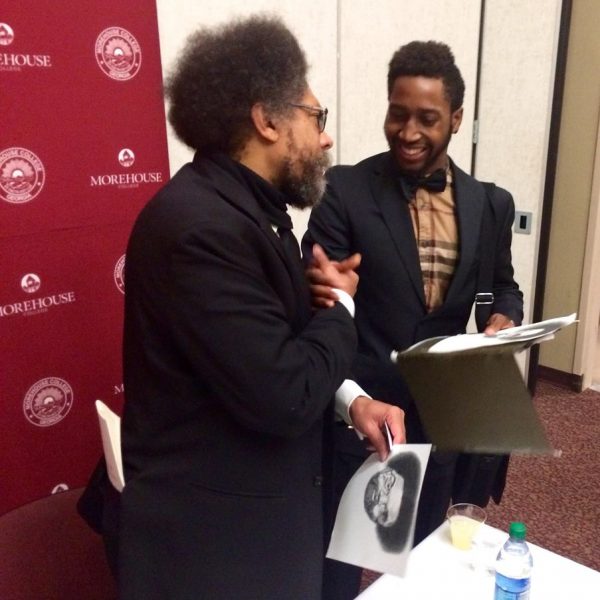 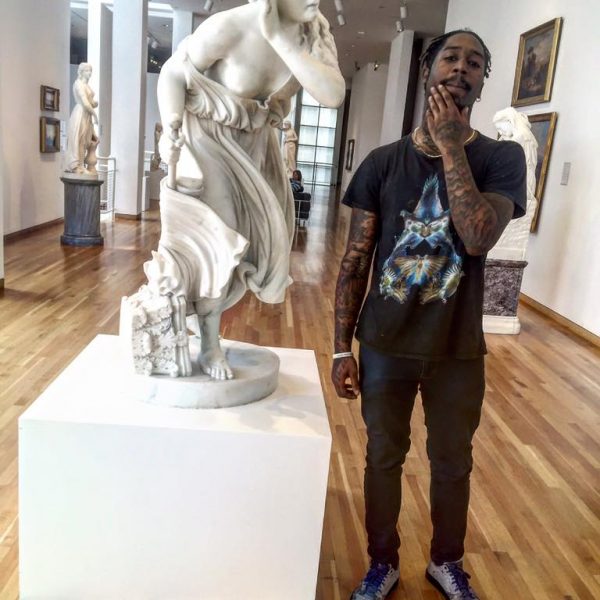 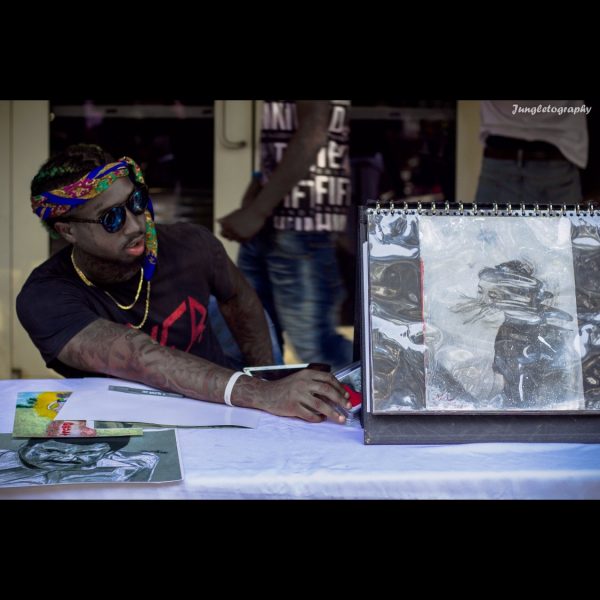 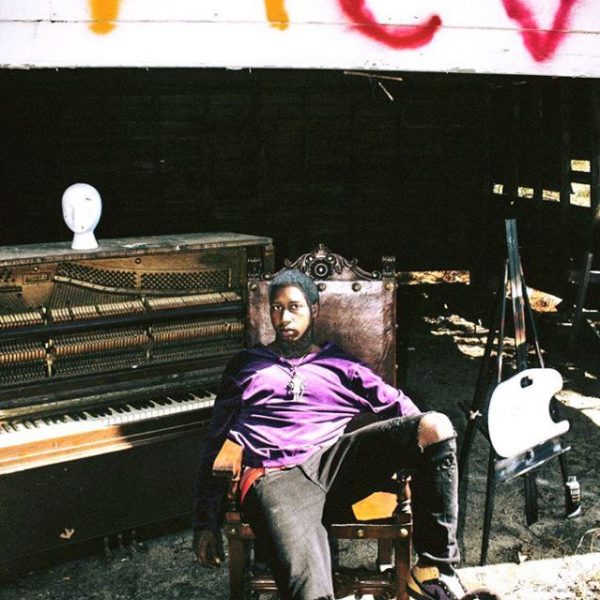 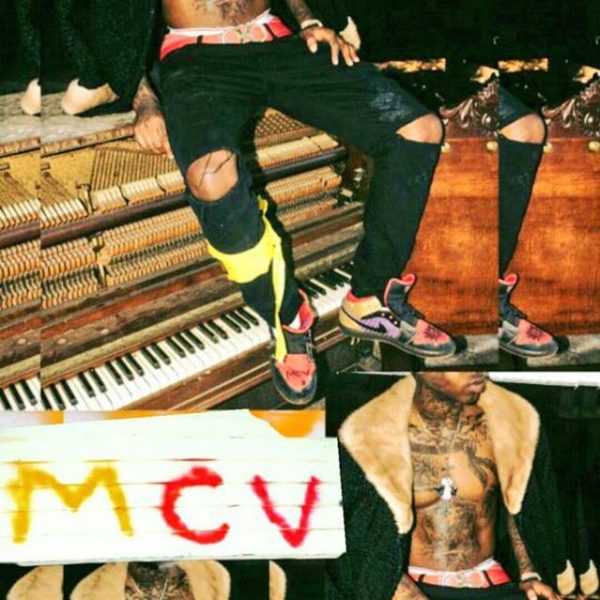 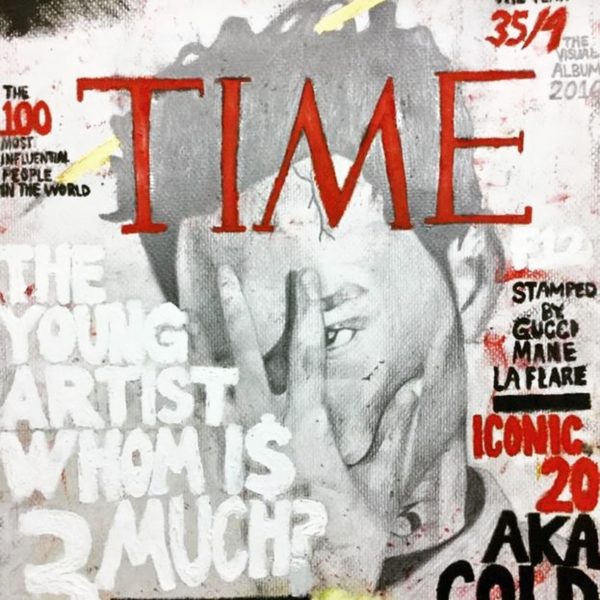