What reviewers said about Social Robot’s albums so far:

Share this!
previous next
Promotion of talented artists with potential is our goal. 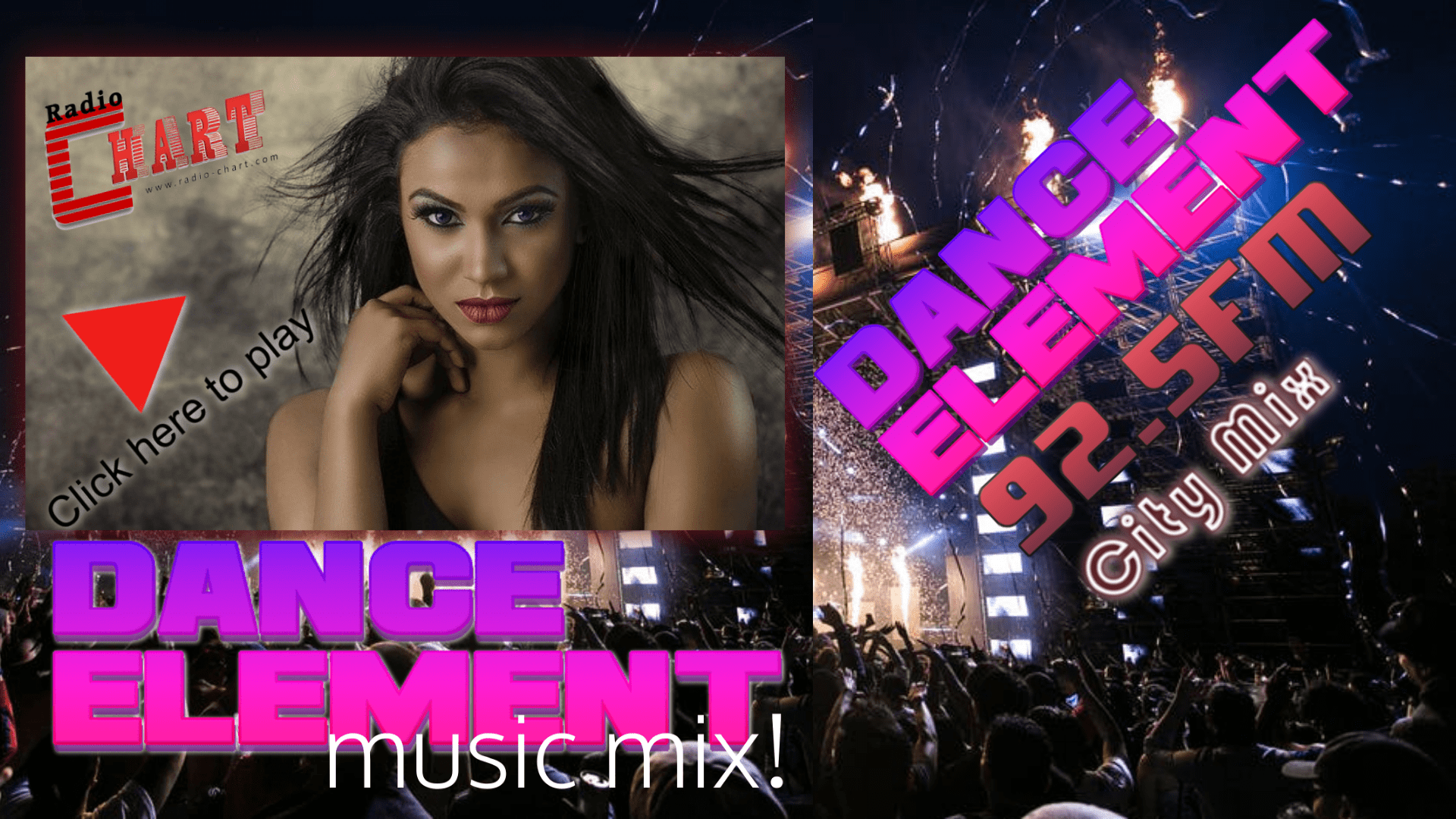 During a live concert, Christian Bakotessa shared his uplifting techniques with his global fansHe has won several awards for his supertalent and is recognized as an outstanding artist on Sony Records.All your events will be greatly enhanced by Christian Bakotessa... Read more>https://niccproject.com/christian-bakotessa/ ... See MoreSee Less