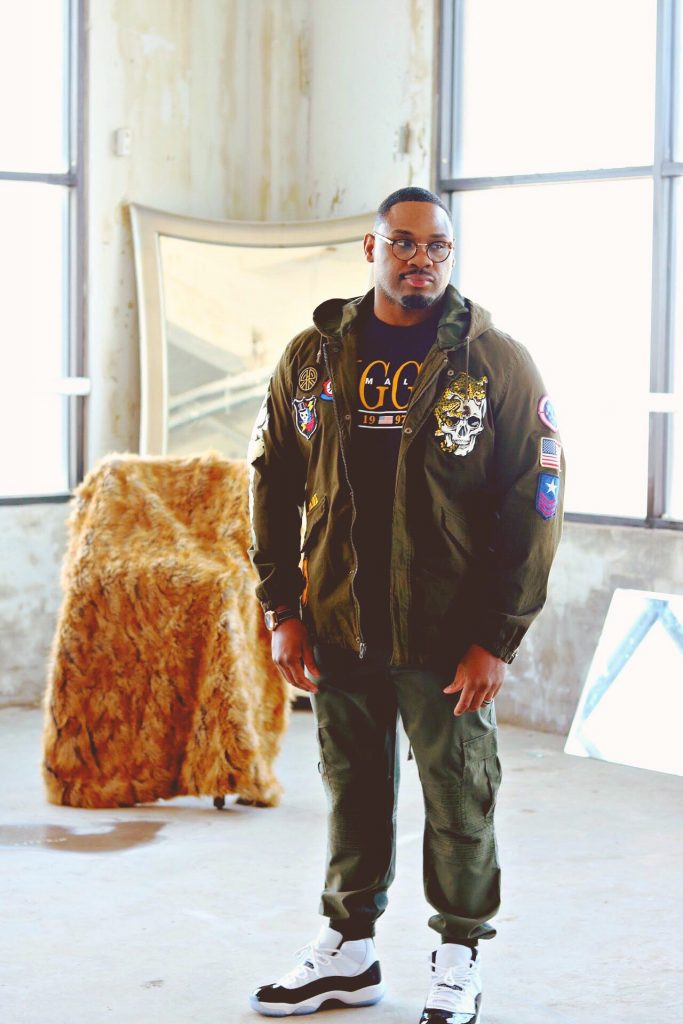 He is from Philly, he started making music at the tender age of 15, he gets his inspiration from producers like Diddy, Dr Dre, and Quincy Jones.  He is definitely on the right track and you cant afford to sleep on Chrys No I (pronounced Chris No eye).

He just released a new hit and when you listen to the lyrics of “without me”, you cant help but to think that the Artist, Chrys No I(pronounced no eye), is actually talking to a past lover or friend who has forgotten how he helped them get up in life.

When you watch the video, you see him singing with so much emotion that we fail to see the acting in the video.  Most videos are acted out and have different scenes with different people but the entire video was focused on him and you can tell that he was taking this really personal.

But on the other hand, he is an artist so he could have also been acting.  Either way, two thumbs up to Chrys for this wonderful video and music. check out the video below

For those of you who don’t know Chrys No I (pronounced Chris no eye), he is an American record producer, songwriter, and entrepreneur from Philadelphia, Pennsylvania. In October 2016, he founded May One Six, which is a recording and entertainment company. On November 26, 2018, Chrys released a hit single entitled “Dream Of” (read more here) which he self-produced and performed.

And now he is back again with another hit entitled “without me”.  You can find his music by clicking on this link and you can connect with Chrys by clicking on the social media links below.