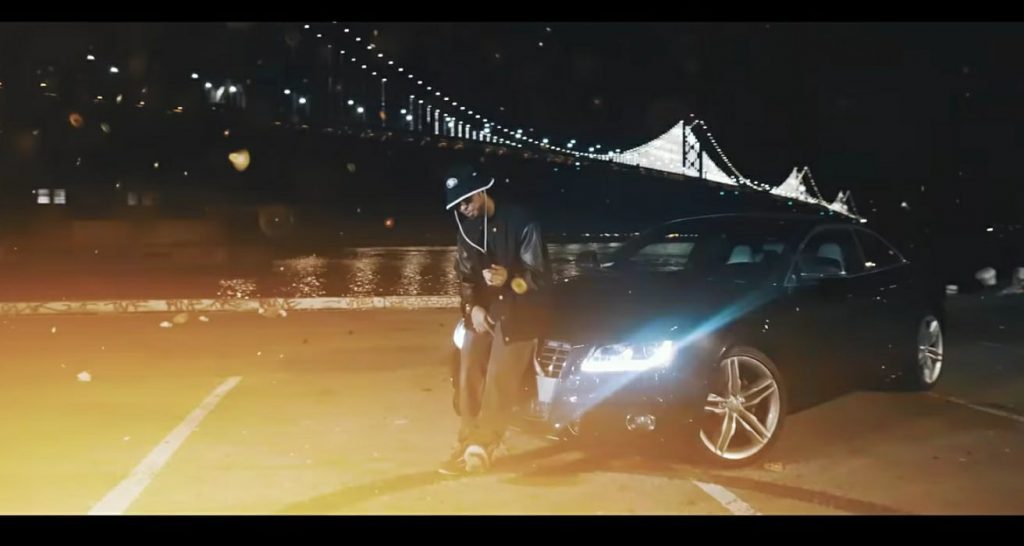 The minute you hear Kasani Es, you will think you are listening to “Tiger” .  You definitely dont wanna sleep on this rising star cos he truly got next to blow.   This American rapper and Hip Hop recording artist out of San Francisco is definitely worth listening to. Infact he should be on the 2019 XXL Freshman’s class.

Living in the Bayview District where its notorious for its crime, Kasani would rap in his neighborhood to childhood friends. He began rapping at the age of 14 as entertainment and decided to pursue a career in music after high school.

Now After dropping his hit “Henn&Juice” feat PriDotMoe, Kasani plans to take the game even further. With the new hit single “Spose To” produced by trapanese is about to explode.

He definitely has star quality. His flow and style smell and look like stardom. Watch out for this cat cos the sky is the limit for him and he definitely got next to blow.