A voice to silence the liveliest of crowds, Mollie Ralph mesmerises and draws in her audience at every gig with her soulful tone, dynamic range & subtle guitar work. The phrase “One to watch” gets thrown around quite often, yet this is undoubtedly apt when it comes to Mollie and her rapidly growing hype in the local music scene.

​Mollie’s biggest performances to date include supporting the Gipsy Kings at The Royal Concert Hall Nottingham in July 2018, along with playing at Splendour festival 2018. Other stand out performances at venues such as Rock City, Rescue Rooms, The Bodega, to playing Dot To Dot festival & Hockey Hustle numerous times has put Mollie on every musicians and music lover’s radar, building a very strong following in the local area. Inspired by such classic performers as Etta James & Norah Jones, Mollie has managed to reinvigorate this soul sound with her own style and introduces it to a new audience. 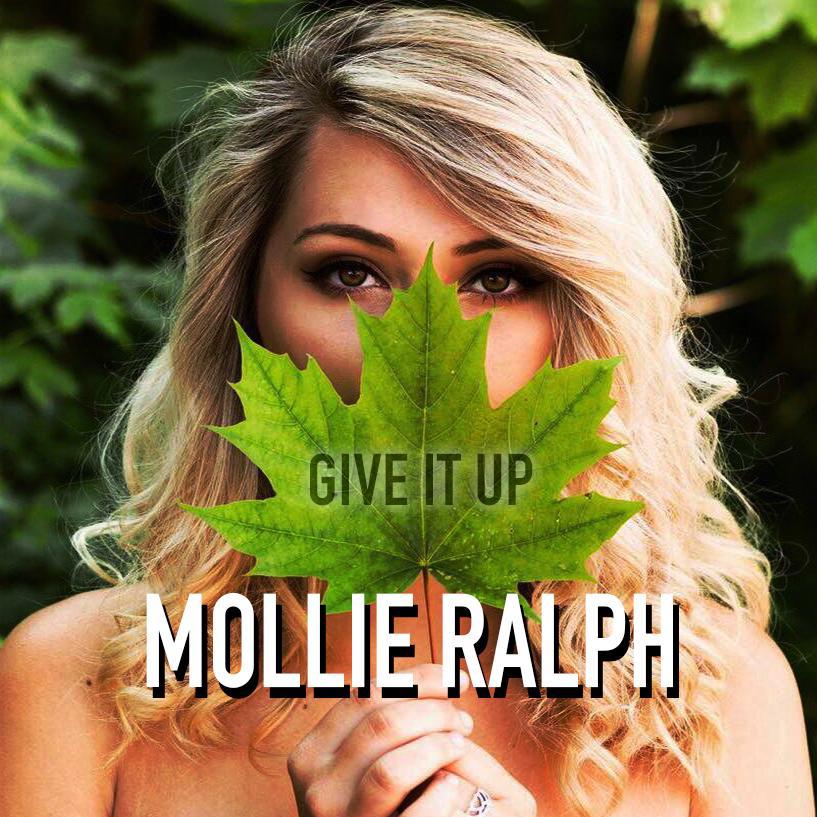 Mollie released her debut EP Old Café to the world on the 11th of February 2019, and held her sold out EP Launch on the 15th of February at Rough Trade Nottingham. Her track ‘Give It Up’ was made Track of the Week by Dean Jackson on BBC Introducing in the East Midlands in May 2019, who described the track as “simply sensational’. This lead to an Interview with BBC Radio Nottingham on Summaya Mughal’s evening show. Additionally the track has been played on Tim Robinsons BBC Radio 6 show.

​After entering Nusic’s Future Sound of Nottingham 2019 with her track ‘Give It Up’, Mollie was fast tracked into the event held at Rock City Nottingham after receiving the highest number of votes from the panel of industry professionals.

Mollie is set to release her first music video for Give It Up on the 8th of August 2019. 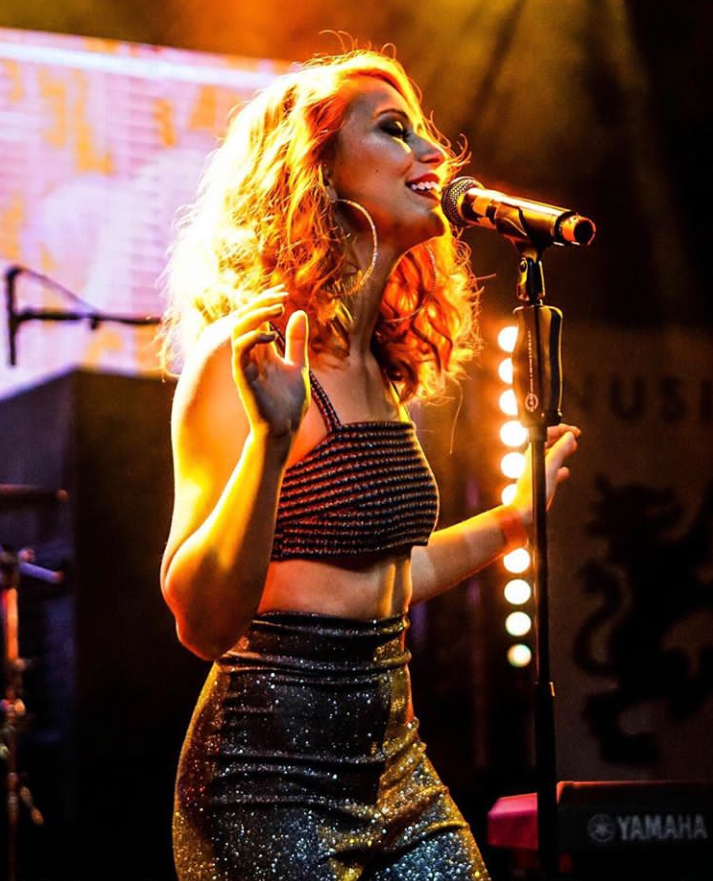