J-Matic” an aspiring Bimusical Artist (Hip Hop/Afro Beats/Reggae). His love for rap music, poetry, fueled him to make music and entertain through different musical systems, and making expressive sense of all.

currently gearing up to release his first EP ” Bimusical Experiment”, a mix of hip hop, AfroBeats, and Dancehall. The EP is a feel good type of vibe that touches on current relationship scenarios.

As soon as you watch the new music video from Darrio Johnson entitled “Chisel it” your heart will skip a beat from the massive visuals of sexiness!  Then after you hear his deep baritone voice, you will fall in love with the artist known as “Darrio”.

He will remind you of great Reggae/Dancehall artists such as Shabba Ranks, Buju Banton, and Beanie man.  The dancehall artist has a very unique way of mixing the 80’s, 90’s and 2000 style of Dancehall together and coming up with his own style.  He is definitely worth listening to and watching as well.

Darrio brought out the sexiest girls to serenate his music video and it sure worked wonders to everyone’s eyes who watched it.

We got a chance to ask Darrio a few questions and here is what he had to say.

Q: At What age did you start making music?
Been doing music since 1992 as a kid but started doing music professionally 2005. Did demos and underground stuff before that.

Q: what genre would you consider yourself?
Reggae and Dancehall

Q: Tell us about your latest track or Video ( what is it all about)–Please explain the concept or message.
Latest track is entitled “Chisel It” from the album “Express Riddim” which was produced by 24/7 Production. Video is also entitled “Chisel it” which is currently out now on YouTube.

Q: If you were given a chance, which Artist would you love to perform with?
Beenie Man

Q: Where can fans find you? List all your social media links
https://instagram.com/darriomusic?igshid=1owdghw0fy755

Brought up in a family of musicians, Akon spent his early childhood in Senegal before leaving at the age of seven to live in the USA in Union City, New Jersey. A Grammy-nominated, multi-platinum selling artist, producer, entrepreneur, and philanthropist, Akon is one of the world most influential voices in music today. In addition to having two multi-platinum albums, Akon has had 27 songs on the Billboard Hot 100 and is the first artist to accomplish the feat of holding both the number one and two spots simultaneously on the Billboard Hot 100 charts twice.

Akon’s global vision is rooted in music, but has expanded to include renewable energy.  His “Lighting Africa” initiative put him at the forefront of the Sustainability Movement- an issue that profoundly affects citizens all over the world. This platform has given Akon a global stage as a multi-dimensional philanthropist, global entertainer and, in his own words, “ a social entrepreneur.” 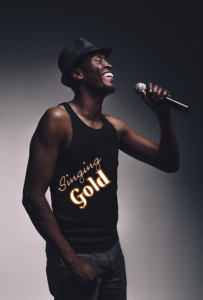 Singing Gold looks back on a musical work of more than two decades.
Even as a teenager he began writing his own lyrics and composing music in his homeland Jamaica after he
discovered his talent in the church choir @ his birthplace. He experimented with different styles of music, won
talent shows and made his name with sound system parties.
It brought him with creative new ideas of dancehall to Europe/Germany.
In 2010 an explosive collaboration with Symbiz Sound came. Together they started sound experiments in a
grand colour.
The „Soundboy Flee Dubplate“ hammered with its unmistakable sound the birth of the Future Dancehall in the
pit of the night clubs in Germany.
2012 released Singing Gold and Symbiz sound the Single „Warrior“, whose predecessor „Marchin On“ 2011
had already conquered the party floors of the electrical and dancehall scene from the booming speakers their
colourful creative workshop.
Singing gold can burn anything. 2012 he took more artists on board, the creative input came from around the
world and paid off.
„Cold“ from Stunnah and Singing Gold is an instant hit, „Stress Free“ feat. Yah Meek is a party evergreen.
In 2015 Singing Gold team up with the Producer Raphael Fedupfaction where they started experimenting
on new styles like bass music mixed with Dancehall/Reggae and keep on pushing the boundaries.
The project „Warning Shot“ was born.
The Warningshot album is dropped in 2017 on the Boomrush Productions label with songs like „When were
down“, „Trodding on“ and the title track „Warningshot“.
In Germany, Austria and the Netherlands, Singing Gold performs regularly in nightclubs and festivals in order
to bring the audience to a frenzy.
Anyone who has been on a well-attended concert from Singing Gold comes back as a happy person.
With his strong stage presence, social criticism astute lyrics and a distinctive voice it´s a child´s playfor him to
create a unique party atmosphere.
2019 he published „Dangerously“ the real good mood party song, dancehall/ crossover, about the ladies and
the way they move in elegant, beguiling fashion. „Dangerously“ can be played in the commercial radio or in
cool clubs.
For soundsystems it´s a mixing pleasure.
It should bet in your playlist. 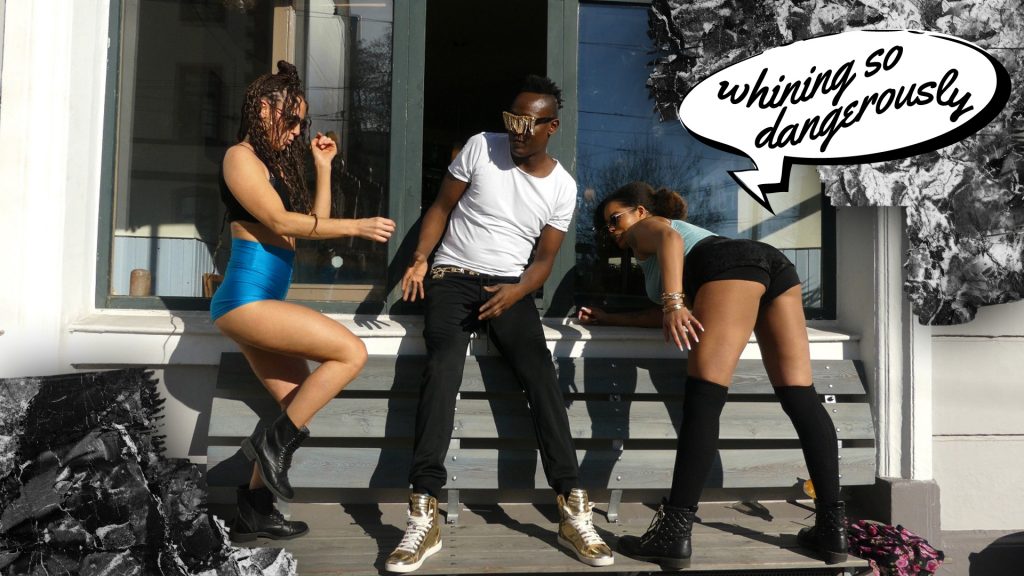 ***We had an exclusive interview with him and his expressions where unique. Below are the reviews:

Q: Can You please tell our readers your real name as well as your stage name?
A:Du-wayne Dixon/ Singing Gold
Q: How old are you?
A: 44

Q: Where are you from and Where were you born?
A: Jamaica

Q: Who is your favourite artist and why?
A: Bob Marley What he Stands for, and the Message in his Music

Q: What are your hobbies?
A: Reading, Writing, Traveling, cooking

Q: Do you play any musical instrument?
A: yes

Q: Where do you get your musical inspiration?
A: Mother and Father

Q: Who is your hero?
A: Bob Marley, Usain Bolt

Q: Do you write your own music?
A: Yes and compose

Q: If you were given a chance, which Artist would you love to perform with?
A: Buju Banton

Q: What would you like our readers to know about you?
A: I am a funny Person, always good for a joke

Feel free to tell our readers more about yourself and your music. Things like your goals in life, and what your current projects are?. And also let them know where they can get your music or where you will be performing soon or regularly……I am a believer an Optimist and Encourager I Hope to use my music to reach and uplift people around the world.
Follow me on social media Singing Gold 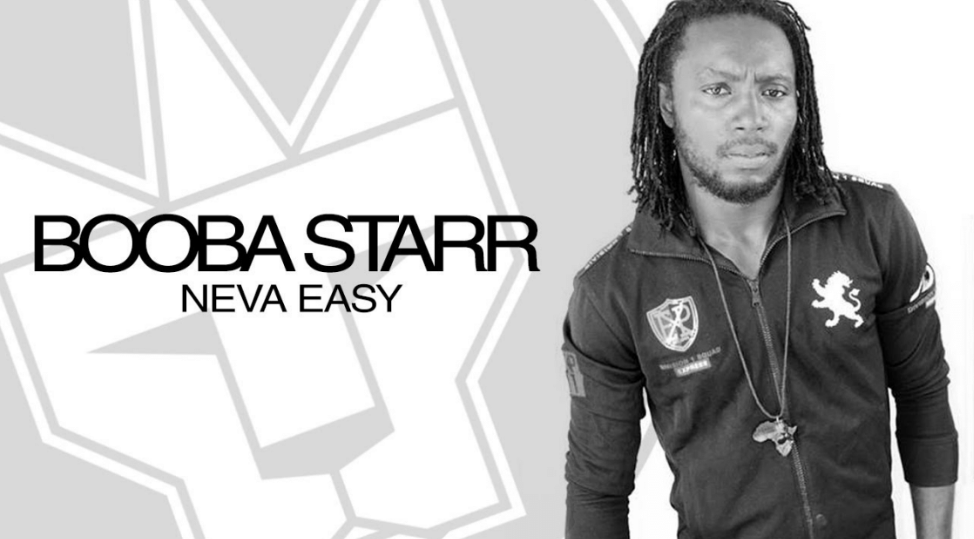