We had an exclusive interview with the outstanding Goddess and her expression contain definition…Please read.

Q: Can you please tell our readers your real name as well as your stage name?

Q: What genre of music do you particularly love? Jazz? Hip-Hop? RnB?

A: All of the above.

Q: Who is your favourite artist and why?

Their songs are powerful and it represents a powerful message.

A: Bible and messages from God Servants

A: my name is Justina Godwin, I am a gospel artist, Songwriter, scriptwriter, Actress, Movie director.

Things like your goals in life, and what your current projects are?.

My goals is to reach out to the whole World with the message, which God has given to me through songs and inspirations.

More about Justina Godwin will be exposed on [ON Focus online Magazine]-LinkedIn-Canada free press & more.

The Gospel POP Music From
“Precious Etteh + Christian Bakotessa”
has revealed the love and promises of GOD.
Just follow the giving link below to view the full story on YouTube Please be kind to give a like, comment and share
Get the Audio on Apple-iTunes-Amazon.Spotify & More:-

The Official Gospel Pop Video Of Sofia Robert-IS OUT NOW- 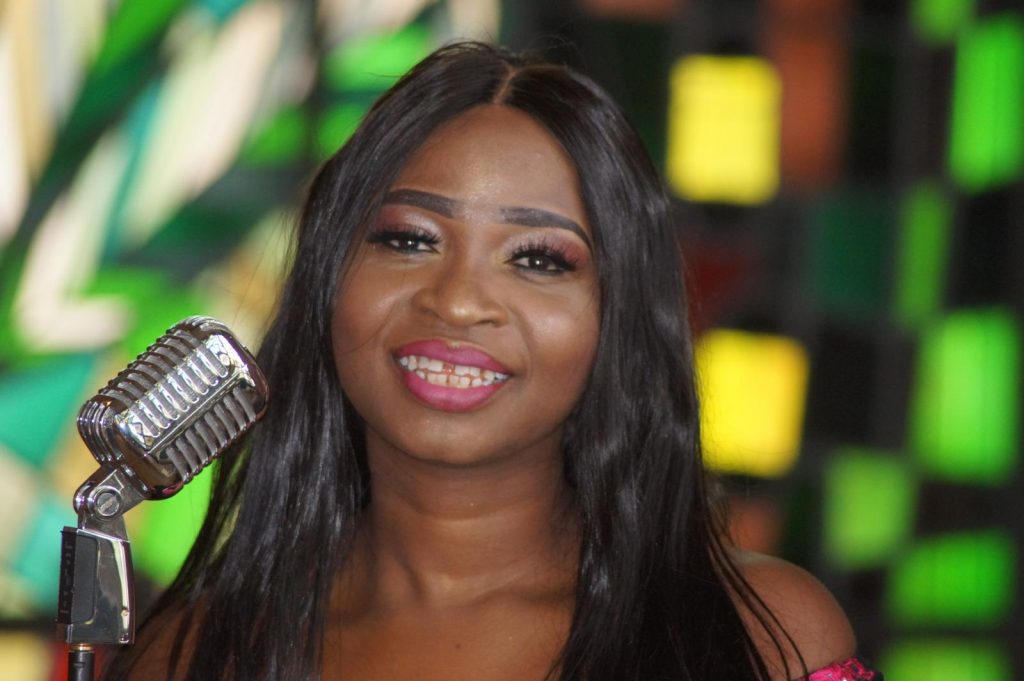 Every time she thinks positive and work hard towards it
Her achievements always result in positive.
We had exclusive interview with Precious, and her expression contain definition.

Please read:
Q: Can you please tell our readers your real name as well as your stage name?
A: My real name is Precious Etteh
Q: How old are you?
A: 34 years old

Q: Where are you from and Where were you born?
A: I am from Crossrivers state and born in Calabar

Q: What genre of music do you particularly love? Jazz – Hip Hop-RnB ?
A: I love gospel music

Q: What are your hobbies?
A: My hobbies are singing and dancing

Q: Do you play any musical instrument?
A: Not for now

Q: Where do you get your musical inspiration?
A: From God

Q: Who is your hero?
A: God is my hero he has always been there for me

Q: Do you write your own music?
A: Yes I write and create my own music

Q: What would you like our readers to know about you?
A: I am a cheerful loving person and chosen gospel singer.

The Brooklyn Tabernacle Choir is directed by Carol Cymbala, the wife of Senior Pastor Jim Cymbala and the daughter of the church founder, the late Rev. Clair Hutchins. Although the Choir is composed of vocally untrained church members, it has been used by the Lord to present the love of God all over the world. The 285-voice choir has recorded three videos, three DVDs, and numerous albums, winning six Grammy Awards. “The choir represents all different walks of life and every kind of sin,” Pastor Cymbala says. “You name it and we have someone who has been saved out of it, standing next to another one who has grown up in the church.”

In the early 1980’s, Carol Cymbala decided to “make a little tape for the church,” and when she had trouble finding enough appropriate songs, she began writing them. Although she cannot read or write music, the Lord has given her a special gift to direct and create from the heart through the power of the Holy Spirit. After 25 years of recording and live performances, the Lord continues to use the Choir to carry the message of the Gospel around the world.

It is a highly unlikely ensemble, a mixture of ethnic and economic backgrounds, in the heart of a city synonymous with coldness and decay. The choir is made up of attorneys and street people, nurses and ex-crack addicts, a unique cross section of humanity. Pastor Cymbala explains: “None of us would have met if it weren’t for Christ. Our backgrounds are just too diverse. But all of us have one thing in common: we have all been lifted up and saved. So the Choir sings-not about a theological position-but about what has happened to them. It’s not a theory; it’s a reality.”

Starting each practice with prayer reinforces that principle. Even the rehearsal prior to the Sunday services are all closed in prayer as the choir asks the Lord to bless their music and anoint their songs for the service. “The great evangelist D.L. Moody found that the tender strains of the Gospel could open people’s hearts to the music of the soul,” Pastor Cymbala says, “and I find that the choir greatly facilitates the ministry that goes on here. In their own uniquely sincere and almost vulnerable way, some by not being trained singers, while others are coming from totally non-religious backgrounds, they are able to display an openness, a transparent ‘heartfeltness’ that opens up and triggers the same thing in other people.”

The Choir’s latest album project is entitled “Declare Your Name”. Their concert venues in New York City have included Carnegie Hall, Radio City Music Hall, the Paramount Theater, and a sold-out performance at the Madison Square Garden Theater. “I just want to see people drawn to Jesus Christ,” Carol Cymbala says, “I want the music to be the arrow that points them to Him.” 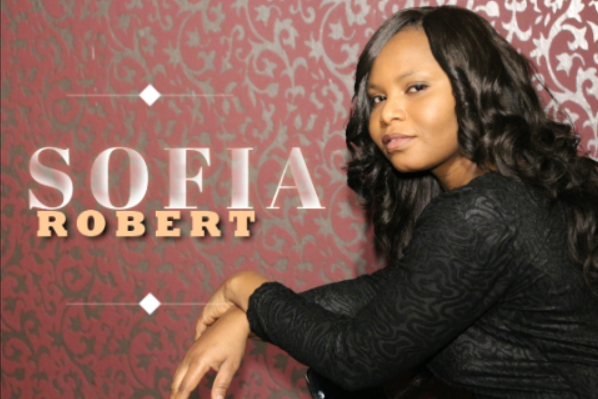 Sofia Robert
Born on April 15 1977 in Ajagbododo Sapele Nigeria to Mr. Robert Iyangbe and Teresa Odiun Robert Iyangbe. She is the 4th of 7 children. She attended Idia College in Nigeria. Sofia Robert travelled to Europe in her early age to continue her music career.

Sofia always dreamed of being a multi-tasking superstar. As a child, she enjoyed a variety of musical genres, mainly Gospel, Afro-Beats rhythms and mainstream music like pop, hip-hop and R&B. Although she loved music, dancing was also what she loved doing.

Her biggest influence is her Father who was a musician. At her early age she joined the church children choir. At that early age she started leading songs in children Sunday school.

Her soul voice which she is much known of, has become her trade mark.

Sofia Robert has written and recorded many songs. Her first Album was released 04.05.2019.

Information about this upcoming project will be published soon by N I C C project promotion. 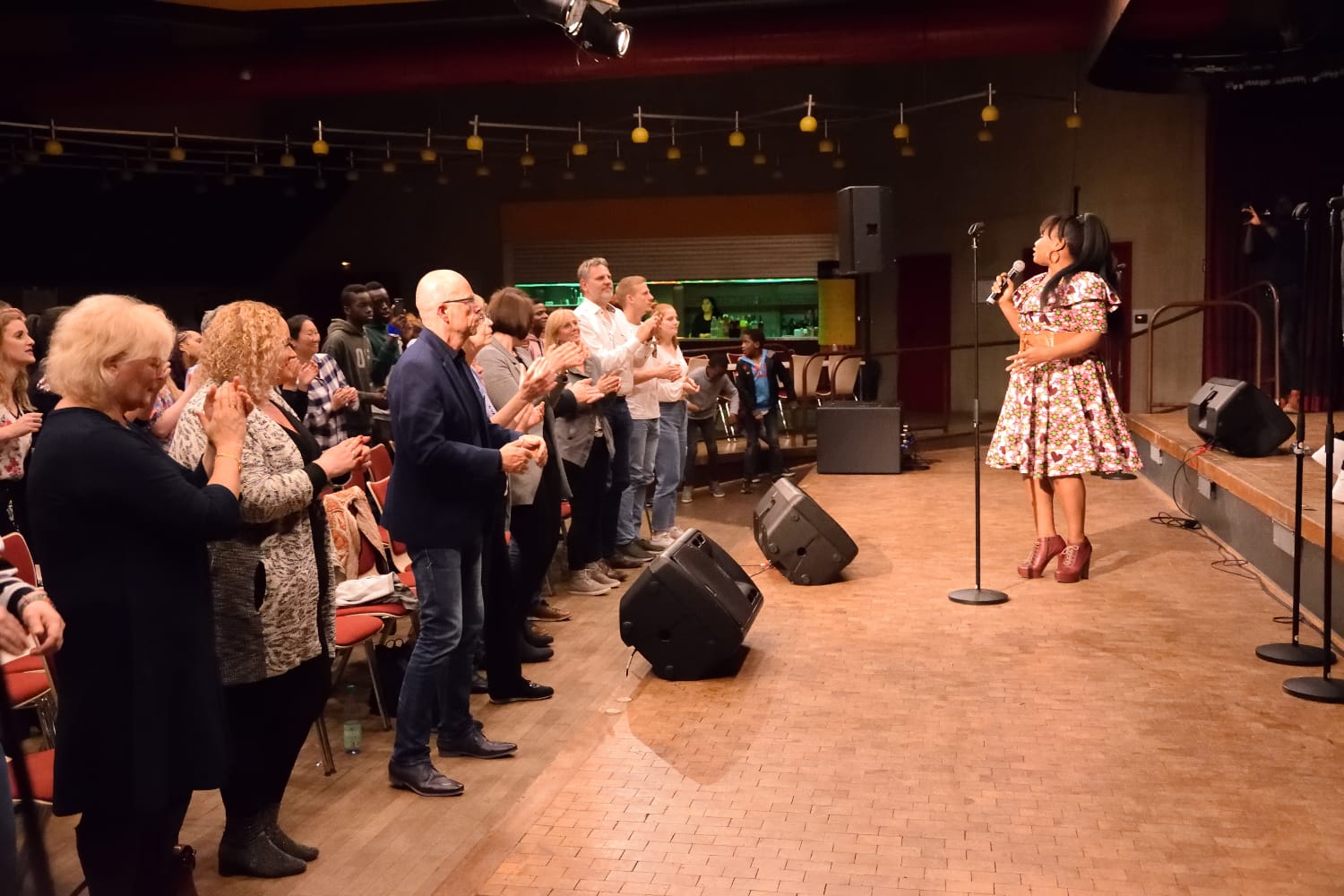 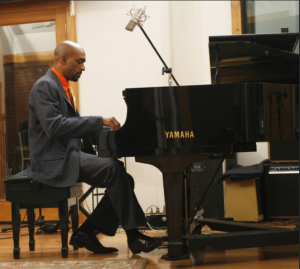 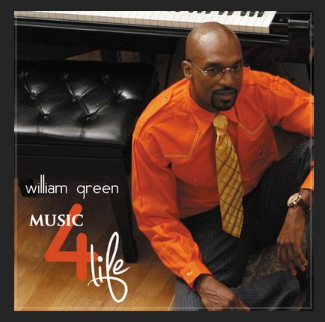 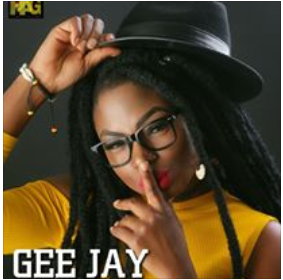 Gloria Johnson, popularly known as Gee Jay(GJ), an artist in the Diaspora, born in Edo state Nigeria. She completed her school in Minna Niger state. Right after her
school, she proceeded into professional hair styling in the city of Abuja(F.C.T).

In 2016 Gee Jay travelled to Europe where she started pursuing her music career. Her first published single received positive reviews and became the best new single of the year with an ABMA AWARD.
The same year, Gee Jay collaborated with the popular duo P square on “BANK ALERT GMIX” and shared a video of her singing BANK ALERT in a gospel version, which went viral.
Paul of P square liked it so much and released it on December 27th 2016.
With this great success, Gee Jay started releasing her own singles one by one:
SWEET MAMA, LANGA LANGA, E.D.O and AHMEN, WARRIOR, POUR WATER, THE BOY AND THE GIRL.

In the year 2017, Gee Jay was nominated as The Best Female Artist
Of the year and won the”NEU AWARDS”, also for the Best female artist ADMA 2018