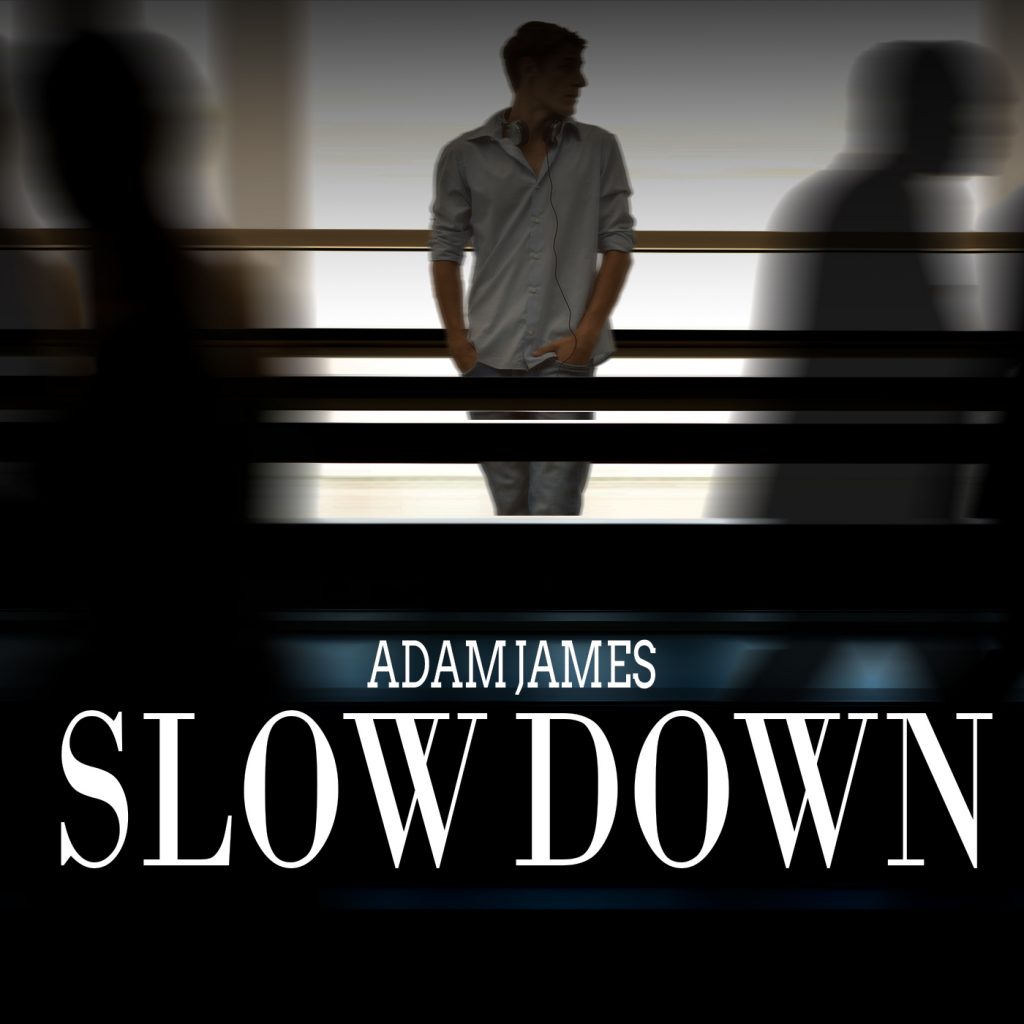 He is a mix between Post Malone and Drake because he is definitely talented in singing and trapping.  Adam James is 25yrs old and is from Schenectady, NY.   He is steadily grinding and we sincerely believe he has what it takes to be up there with stars.

He graced topafricmusicvideo.com with an exclusive interview below but before you read it we encourage you to listen to his wonderful folsetto by clicking on this spotify link  to listen to his latest track entitled “Slow Down” you will be glad you did.

A: Adam James. My last name is pretty lame and it’s been the butt of jokes basically forever, so publicly I just go by my first and middle name. I considered Lil Stanky and Funknificent Gigalo as stage names, but I doubt those would stick.

Q: Where are you from and Where were you based?

A: I’m from Schenectady, NY…Currently I’m in Erie, PA, commonly referred to by the locals as “The Mistake By The Lake”.  I managed to escape the 6 feet of snow on Christmas by a few hours when I drove back home to see family earlier this year, which was pretty lucky. It’s not a bad city by any means, the summers here are actually really nice. Or at least the one I’ve experienced so far was.

A: I’ve been writing and recording music since I was about 14. I’m 25 now and I think I’ve made some big strides since then.

Q: What genre of music do you particularly love? Jazz? Hip-Hop? RnB?

Q: Tell us about your latest track ( what is it all about)

A: In a way it’s kind of a “friends with benefits song”…it’s about wanting more than just a one night stand and being able to spend time with someone interesting, without necessarily jumping into a serious relationship with a girl.  I’m not sure if it sounds shallow, but I’m really focused on my career and my music right now, and I’m still figuring out the next steps in my life and what I want to do going forward, so I’m not looking to settle down in the immediate future.  It’s kind of tricky walking that line as far as dating goes, so I guess I’m just venting about that over a smooth hip hop beat for three minutes.

Q: Who wrote it? And where can the fans get it?

A: I wrote the lyrics, the beat was produced by KLAE Beats, and it’s on most major music platforms including Spotify, iTunes, Amazon, Apple Music, Youtube, etc.

A: I think it comes from all over the place, I’ve tried a bunch of different styles of music since I started…my teenage pop punk voice has never really left and I’m starting to drift into more of a singer/songwriter pop and hip-hop sound, I think it creates a unique vibe.

Q: What inspired you to write this new track

A: Just my experiences in general over the past couple of months. I’m working on a full length release and everything kind of just poured out at once. I want to say I wrote most of the album within a 1-2 week period. I didn’t record it all at once but I was just cranking out songs really quickly for a little while.

A: It’s hard to pick just one, I’m super focused on getting exposure and I’d be happy to jump on any opportunity with someone successful in the industry. I’ve been digging Post Malone’s music lately so that could be a cool show. But this answer could change within a week, who knows.

Q: Where can fans find you? List all your social media links